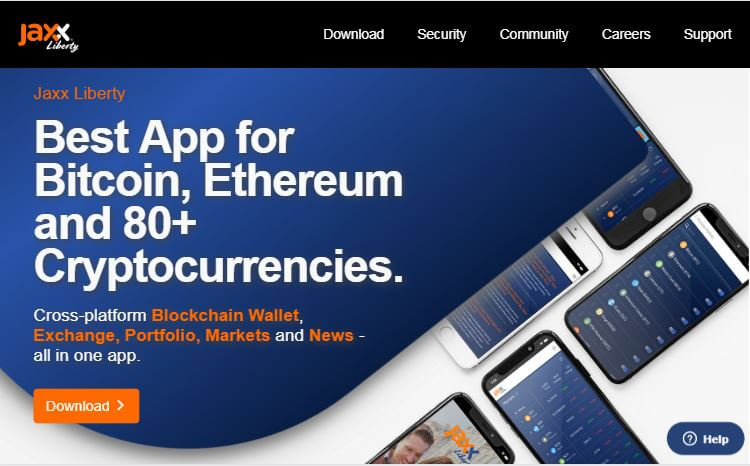 There are lots of cryptocurrencies available in the online world and a lot of wallets are available to manage them. Similarly, Jaxx is one of them. Now Jaxx wallet is known as the Jaxx Liberty wallet. You can also purchase or sell coins within the wallet. Furthermore, it has a ShapeShift exchange service built-in.

You have full control over your wallet private key and you can also export and import them to other wallets because it is a self-hosted wallet. Moreover, the Jaxx wallet is a hot wallet means it will be always online or connected to the internet.

Jaxx is Canada’s company, which is Developed in 2014 by Decentral and they are also the founder of Ethereum.

What is Jaxx Wallet?

Its development team is always active. Its customer support team is available 7 days a week, they can help you via email and social media.

You can store more than 80+ Cryptocurrency and tokens all at one place. Plus, it is a self-hosted wallet where you can control your Password and seed.

If you are new in the cryptocurrency world so you will be glad to know that the Jaxx wallet provides you access to the most popular or biggest cryptocurrencies by market cap.

All features of Jaxx is designed with the beginner-friendly. Whether you are on mobile or desktop, your experience on Jaxx is likely to be easy and intuitive.

Its feature is based on its design, support currencies, support various platforms, transaction fees, and functionality, etc. Following are some amazing features of Jaxx wallet:-

Jaxx currently supports more than 80+ Cryptocurrencies and ERC20 tokens. It adding more currencies at all the time. Imagine that, you don’t have a multicurrency wallet, a different wallet for a different coin. It is very time taking to manage all coins to the different separate wallets. Therefore Jaxx is very beneficial for those, who use multiple coins, like business people or investors. 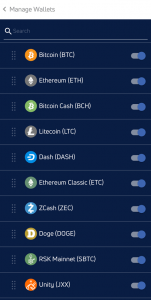 You can check Jaxx supported token or currencies in the future from Here. 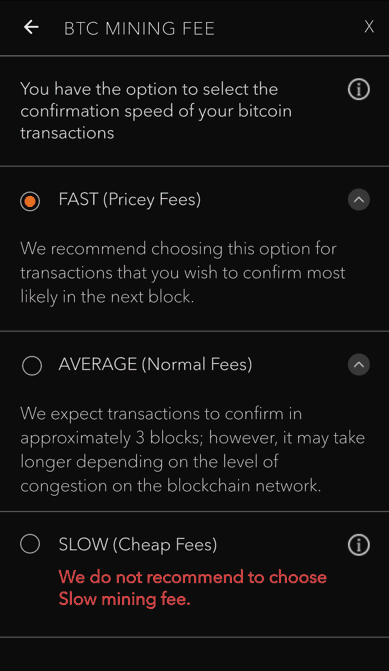 Likewise other wallets, Jaxx also apply transaction fees, which are transfer to the miner networks. Miner is those who operate cryptocurrencies which you are trading. Jaxx wallet does not take any fees, it directly transfers to the miner’s network. Besides, if you do ShapeShift transactions, then Jaxx makes a profit.

Initially, Jaxx wallet came as a mobile Wallet, but now it works on various platforms like Window, Mac, Linex, and chrome extension. Which provides lots of flexibility, to their user.

Pros and Cons of Jaxx Wallet

As you know Jaxx wallet is a hot wallet because it is connected to the internet all the time. So it has some advantages and disadvantages. Let’s see them:-

1. How I can add a security pin in my Jaxx wallet?

To add security pin in your Jaxx wallet Goto>Setting>Setup Security PIN then enter your PIN proceed and again enter the PIN for conformation of your entered PIN. Now your PIN is saved. It will ask when you do any transactions in your wallet.

2. How I can withdraw money from my Jaxx Wallet?

You can not directly withdraw your money. Firstly you need to convert your currency and send it to cryptocurrency broker. He will be sold your currency then you can get money.

3. The Jaxx wallet is safe or not?

Jaxx is safe but there is a lake of two-way authentication on it. So do not use it for a large amount.

4. Is Jaxx is available on mobile platforms?

Yes, Jass available on Desktop, chrome extension as well as on mobile. You can also download it for mobile from the Play Store and App Store.

5. How I can Select my display currency?

Jaxx provides Interface where you can select which currency is displayed by default. For this first select Menu then Select your Currency.

Finally, Jaxx is an excellent wallet because it is easy to use for beginners, supports lots of currencies as well as different modes fees available. You can also convert your coin with the help of Shapeshift, which is built-in. It also supports several platforms mobile as well as desktop which provides accessibility to your wallet form any devices. Now it is a new wallet named Jaxx Liberty. Initially, it is Jaxx.

One security advice is for you, as you know Jaxx Liberty is a hot wallet so store less amount of currency on it. Therefore, use a Hardware wallet for a large amount of Currency.